And another photo “challenge” from Where’s My Backpack featuring my very favourite theme, Architecture. It was a difficult thing to choose some photos because I have so many. I started at the end of my folders and since most of those are UK based, I ended up staying in the UK for the architecture. You’ll see a variety of full views and details, old buildings and new ones.

The first gallery photos are from outside the larger cities. 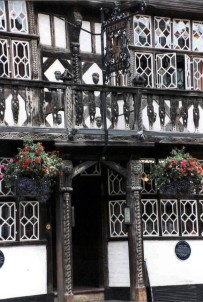 Goodramgate shops, in the medieval section of York 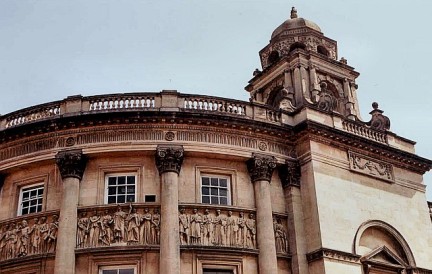 This gallery has photos from the greater Manchester area (including Salford) and from London. 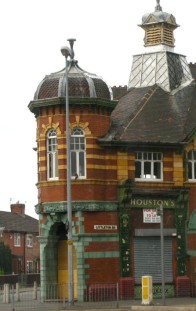 The Urbis building, built at the millenium, now housing a Football museum, and the Victorian Corn Exchange housing designer shops

The city of London has changed and grown considerably around St. Paul’s Cathedral, and there’s no end in sight.

The White Tower from the Tower of London.

You may notice there are not many cathedrals or castles. Let me tell you, it was tempting to use nothing but castles and cathedrals. I held my self to a small taste of them and tried for a variety.

On Flickr, here’s a link to the photos that are tagged with “architecture” and “architectural detail”