Ah windows. Windows and Doors. Some of my favourite things to photograph.  I’m not sure what the fascination is. Someone once suggested that I was curious about the people who lived behind the doors and windows but just as often, windows show what’s outside just as much as inside. It all depends on your perspective. WordPress’s weekly challenge. 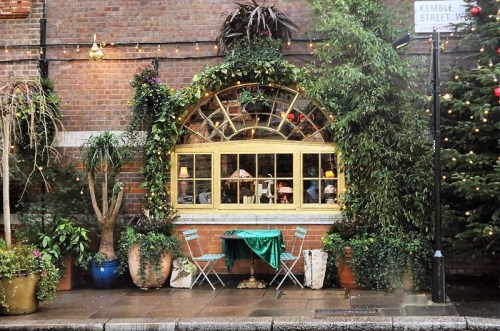 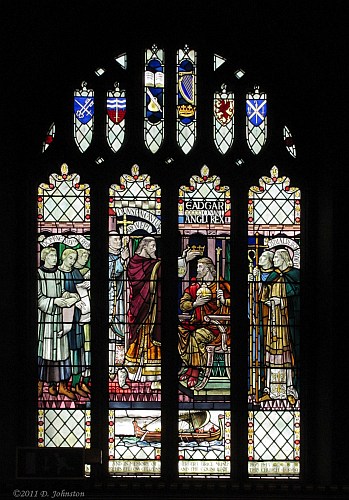 This next photo is from a restored fortress in Nova Scotia, Port Royal, which was founded and established by the French in 1605. The windows at that time were covered in very thin sheepskin as glass was expensive.

Seen in the City of York, UK

St. Paul’s Anglican Church was the first Anglican church established in Canada and is in Halifax, Nova Scotia. It was founded in 1749 when the city itself was founded. The church still stands today in the Grand Parade square (what’s left of it) in downtown Halifax, across from City Hall.

Most of the glass windows of St. Paul’s church were blown out after the Halifax Explosion in 1917. This one broke in the shape of a profile of a man, said to resemble one of the first bishops of St. Paul’s in the mid 1700s. The tour guides on the busses and Harbour Hopper say the window has been replaced three times and the broken shape returned. This is bollocks. This is the original broken shape and glass from 1917, fronted by newer glass to protect it.