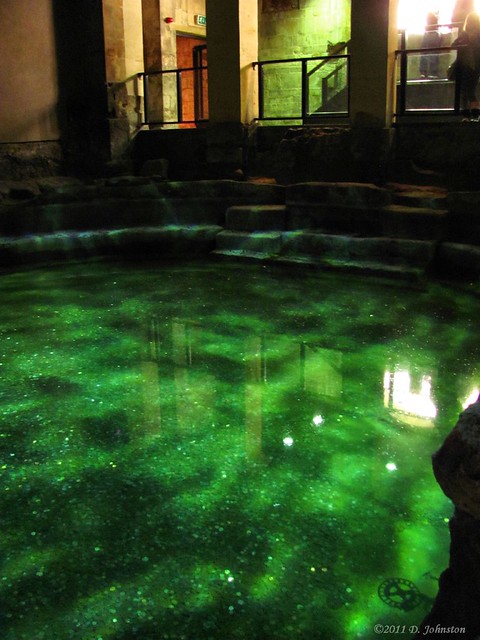 Plunge pool at the Roman Baths, Bath. It glows due to the phosphorescence of the minerals in the water 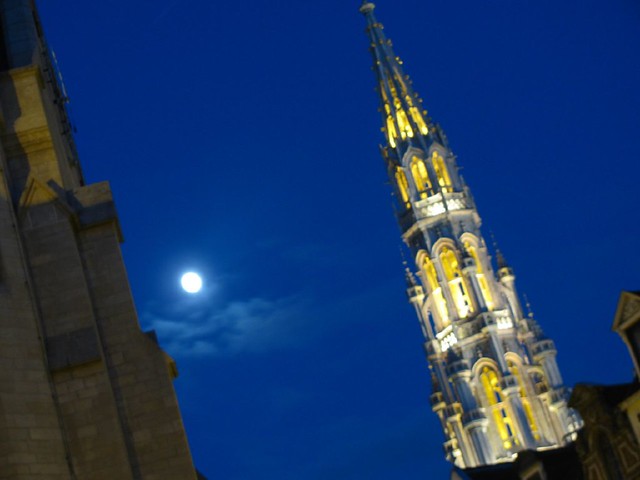 The moon glows in the night sky over Brussels 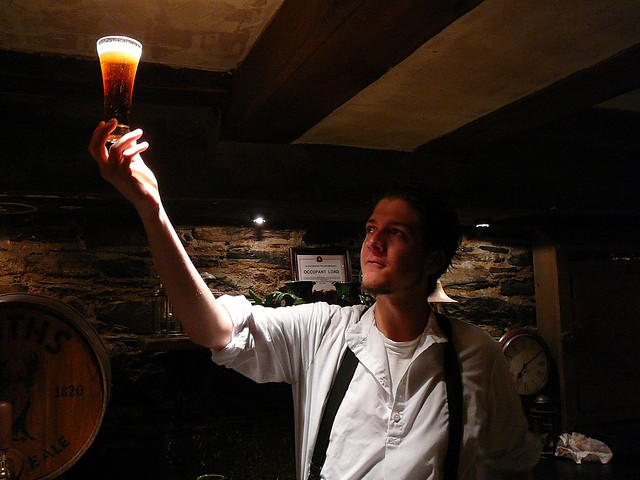 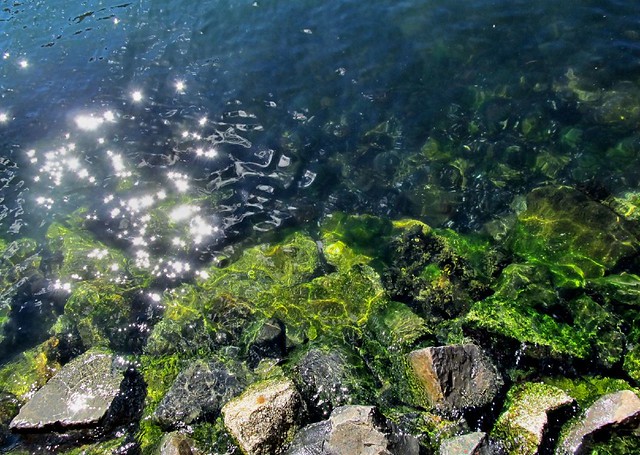 Sunshine on the harbour waters, Halifax 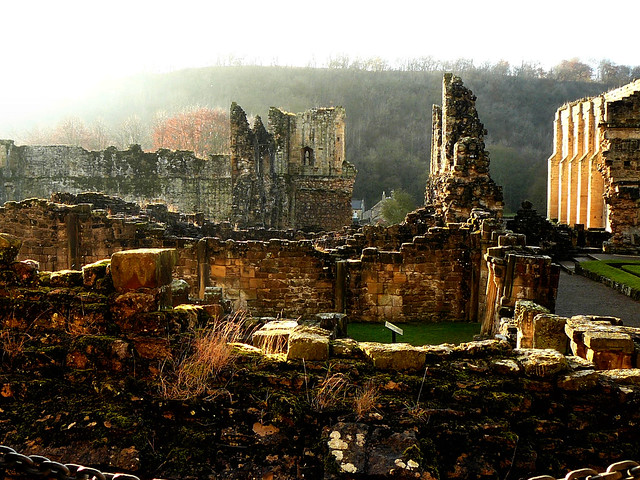 When last we spoke, I described a nice road trip out for a day in the Lake District. We were last seen heading back towards Manchester in the general direction of Kendal where we could pick up the motorway nearby but went past a sign for the Lakeland Motor Museum. What a better way to end a road trip than to see a museum of classic British cars! We were very glad we decided to stop!

What an excellent exhibit they have there! Dozens of classic British cars from right back to very early vehicles, motorcycles, bicycles, a fire engine, an enormous Cadillac limousine, so many different kinds of vehicles. One area had a display of classic Vincent motorcycles from the 1950s and another had a dozen or more pennyfarthing bicycles with the huge front wheels.

They had some mock shop fronts with fashion and items from different eras, a mock up of a 1950s era café, an example of what a garage from the 20s might look like, crowded with tools and parts. There is a display of child sized pedal cars.  They als had some newer model vehicles but still considered classic or unique such as a TVR red race car, a DeLorean with the gullwing doors and several cars from the 1980s that Graham remembered driving or being driven in. That made him feel old! There are models and toys and more gas station and auto parts and product signs all over the museum. There are really odd looking vehicles and some classics. There’s a good vantage point upstairs where you can look down over the lower floor.

I absolutely love old cars and I couldn’t get enough of these! They really need more space. There are smaller vehicles squeezed in between and behind the larger ones and in other rooms they are mounted on walls and shelves and doubled up. Most of them have signs and many have information as well.

In another building they, too, have a display about Donald Campbell and his father, Sir Malcom, with examples of a few of their vehicles, cars and boats, full size, not just models. There are information boards and video to tell the stories. The vehicles were all named Blue Bird or Bluebird and that came from Malcom Campbell’s early racing days when his efforts were not very successful. He saw a play in London called the Blue Birds and as it was making money he changed the name of his vehicles and started winning. He designed a logo and painted the vehicles bright blue. Thus, in this part of the Lake District you do see a lot of references to Bluebirds (cafes, beer etc.)

There’s also a café there on the site though we didn’t partake as it was still quite a drive back to Manchester. We didn’t really get lucky with the sunshine though it didn’t rain at all. It was a little cool but pleasant. It’s always a nice drive up through the Lake District. If you’re looking to get away from the crowds, though, avoid the Easter holidays and steer clear of Windemere and Ambleside as they’re the busiest spots. Grasmere is pretty though can also be busy. Keswick is a nice town, nearer the north part of the Lake area and there are lots of little villages and towns off the beaten track. It’s a popular area for water sports and walking and hiking the hills and countryside as well.

The two weeks in Manchester is done now. Over the two weeks, we’ve seen some interesting museums, lovely scenery and even seen the sun a lot more than I usually do while here in Manchester. It’s been nice catching up with friends, too. Tomorrow we’re up early and off to The Big Smoke for my last couple of days in the U.K.