Where’s My Backpack’s travel theme this week is Rivers. I’ve visited a lot of places with rivers. 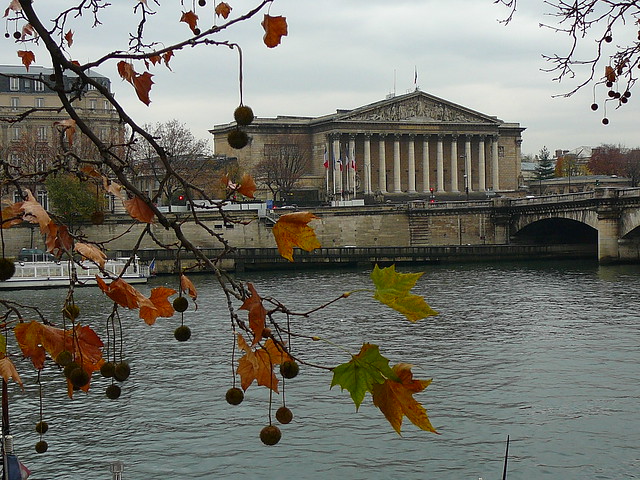 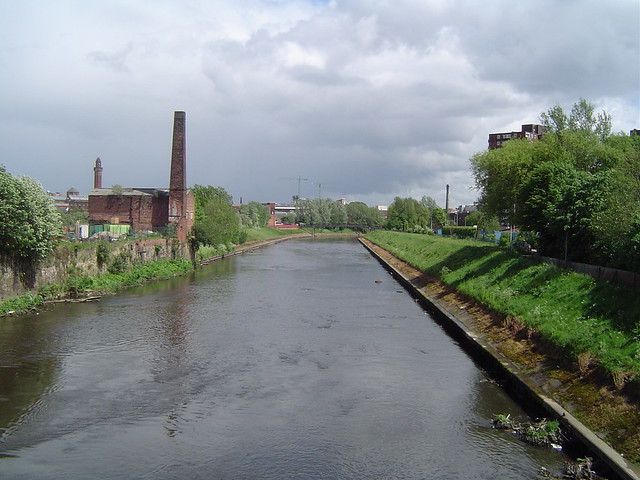 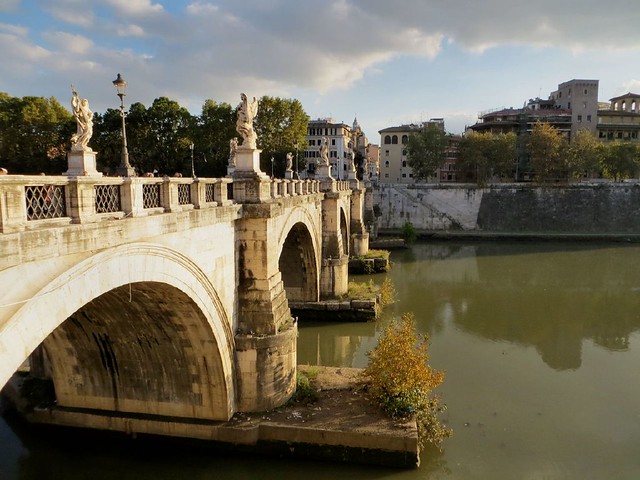 And speaking of Rome, this fountain in Piazza Navona by Bernini represents four of the greatest rivers in the world. The Fountain of Four Rivers or Fontana dei Quattro Fiumi.  It represents Gods of the four greatest rivers in the then-recognized continents: the Nile in Africa, the Ganges in Asia, the Danube in Europe and the Río de la Plata in America.  (Sorry, Mississippi and Amazon rivers!) 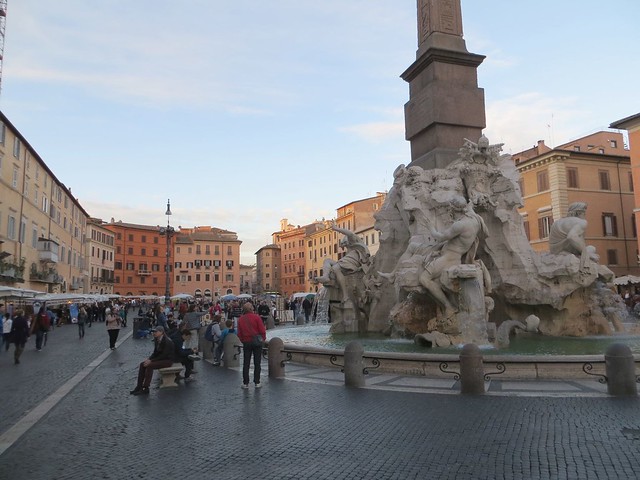 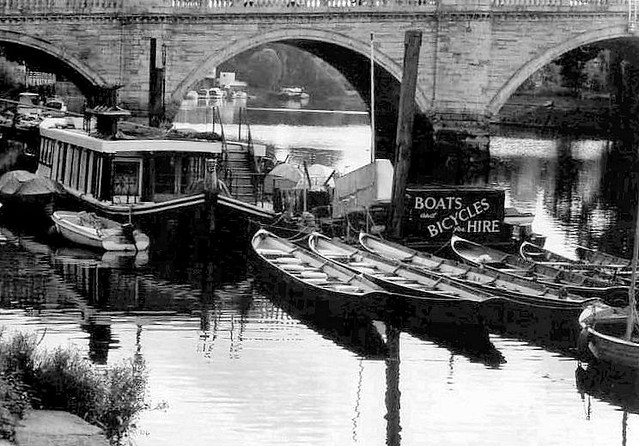 The Thames at Richmond 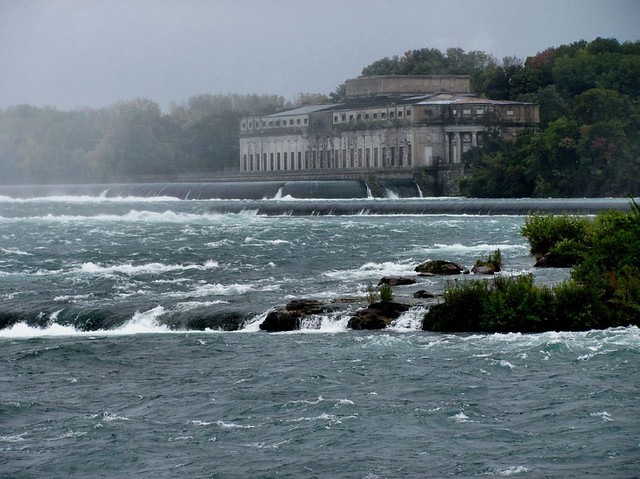 Niagara River just above the falls

There are a lot of lovely rivers right here in Nova Scotia. They might not be the Mighty Mississippi but they’re scenic just the same.  Here’s one from the island of Cape Breton. 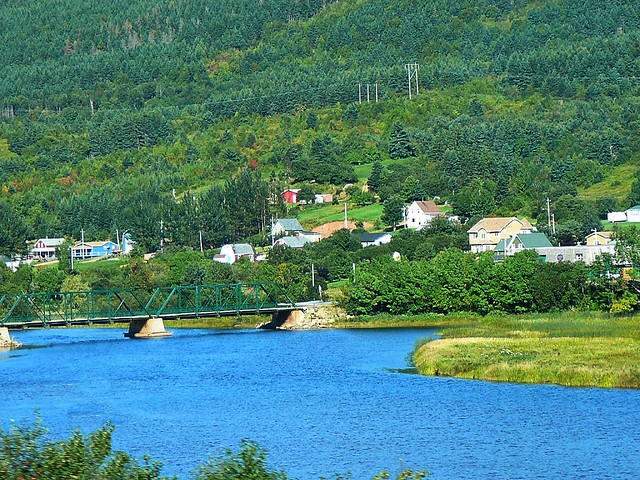