In honour of the World Cup, Ailsa has asked for photos of cup shaped things.

While the World Cup is entrancing millions world-wide, it wasn’t so long ago that this cup had a good many Canadians glued to the television. The Stanley Cup is the ultimate goal of every National Hockey League team. 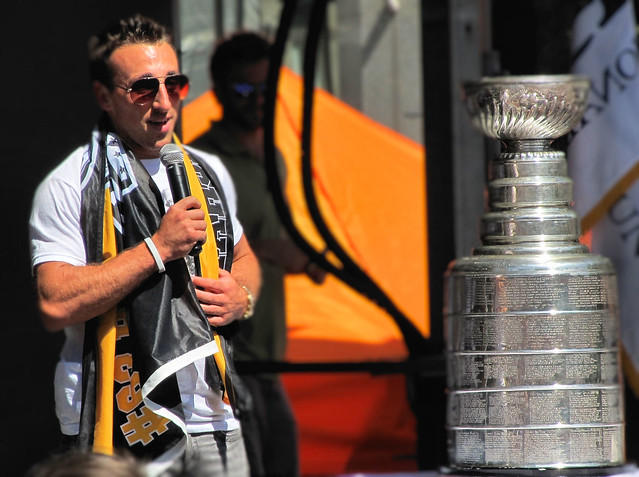 Brad Marchand  and the Stanley Cup 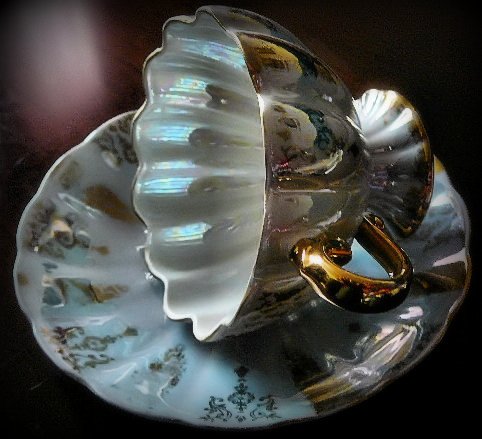 A little more conventional. A teacup from my collection 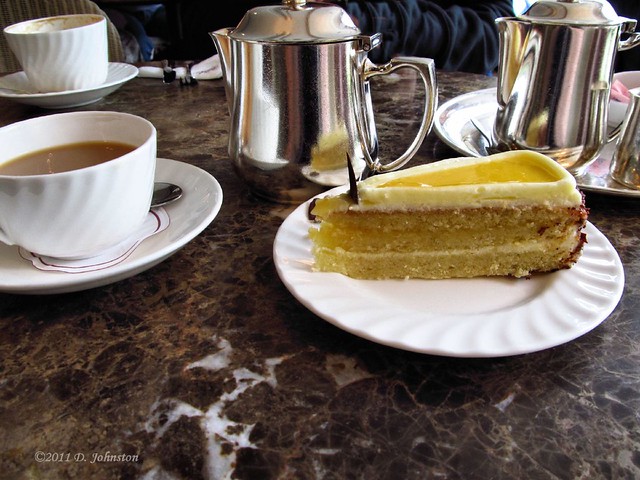 And since Ailsa also used a “cupola” (contains the word cup and is cup shaped), I will too. But rather than post a photo of a famous cupola or dome, here’s one you probably haven’t seen. It’s in Bury, nr. Manchester, UK near sunset. 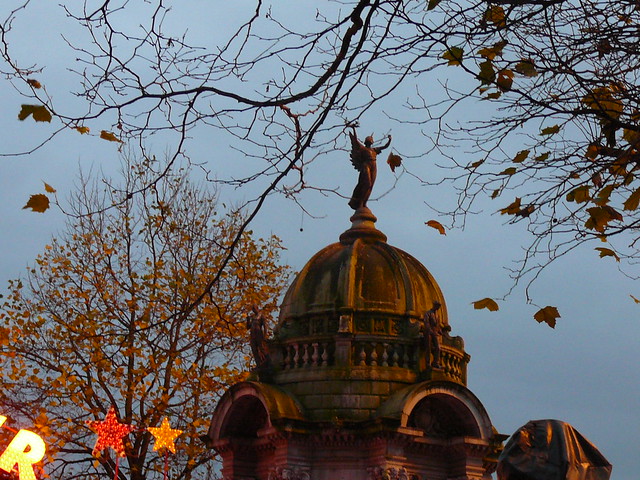