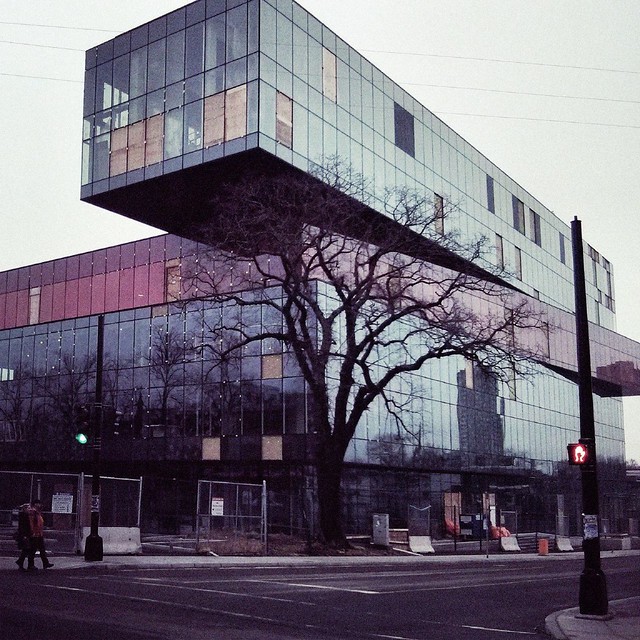 There’s an interesting take on 50 cities world wide that National Geographic Traveler sees as up and coming or which have smart reasons to visit. I was chuffed to little mint balls to find my own home city, Halifax, on the list because of our new central library being built. It’s due to open later this fall and the new building, in my eyes, is beautiful! It resembles a stack of books, too! I can hardly wait for it to open to see the inside.  I’ve been photographing the construction over the past few years which you can see here. I’ll add to that when I get some interior shots later this year after it’s open to the public.

23 Halifax,  Nova Scotia: population 375,000: One coastal Canadian city is betting on books. A $57.6 million central library will act as hub to 14 branches—an investment in words and indoorsy charms in a town with a famously outdoorsy outlook.

Other samples are Vancouver, Canada’s quest to be a green city, New York’s development of the High Line park, Rio de Janiero’s new science and high tech museum, a sidewalk in Calais, France that can generate power, and the rejuvenation of Melbourne, Australia. 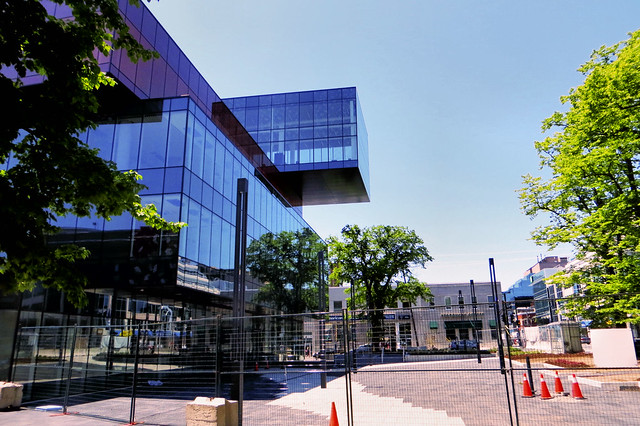 Nearly done, just the insides to finish. There will be a cafe on that top bit sticking out.