This week’s WordPress Challenge is Reward. I love to travel and I love to take photos. One very often has the reward of the other, that is to say, traveling and wandering around by foot or car often uncovers a stunning view or interesting photo.

Taking a wrong turn in the Peak District uncovered this view: 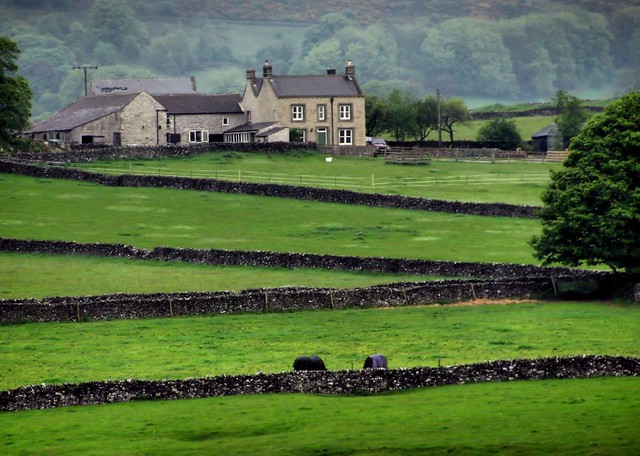 Taking a back road and following the GPS through an uncharted cow track gave us this one: 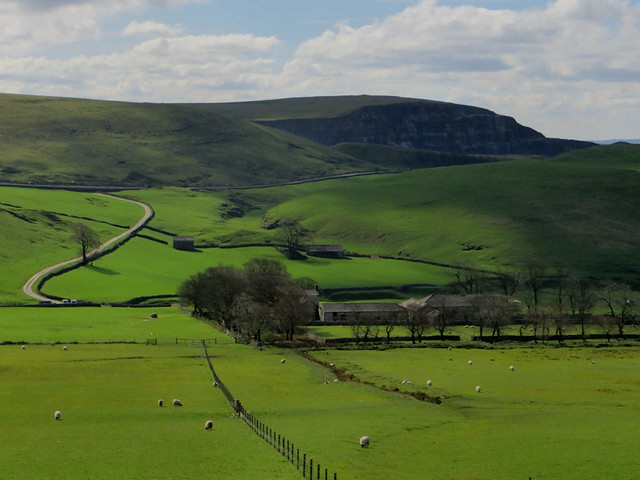 Somewhere near Castlefield, in the Peak District National Park 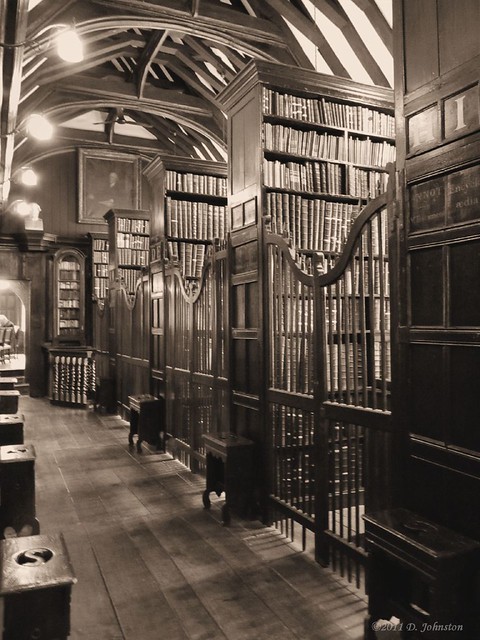 I have made many friends via the internet, mainly on the Coronation Street chat rooms and boards over the years and that’s had its rewards as well. I’ve had lots of new places to visit, people to stay with or to hang out with and a few of those friends have particular connections that have allowed me to have the privilege of visiting the set where my favourite show was filmed for over 50 years. 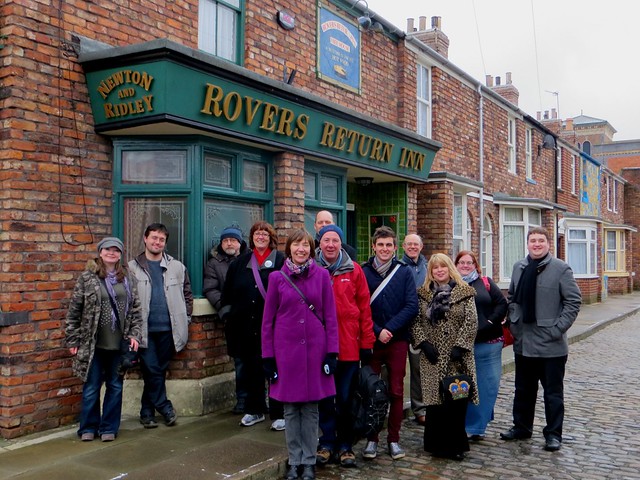