The WordPress Daily Post weekly challenge is “On the way”. I don’t take photos out of airplane windows but I do often take them from the car. Sometimes, there’s a lucky shot like this one below. We were driving through Salford (UK) and were stopped at a traffic light and the heavy equipment locked up in a compound across from us struck me like they were all raising a drink to toast something or someone. I managed to get the shot before the light changed. 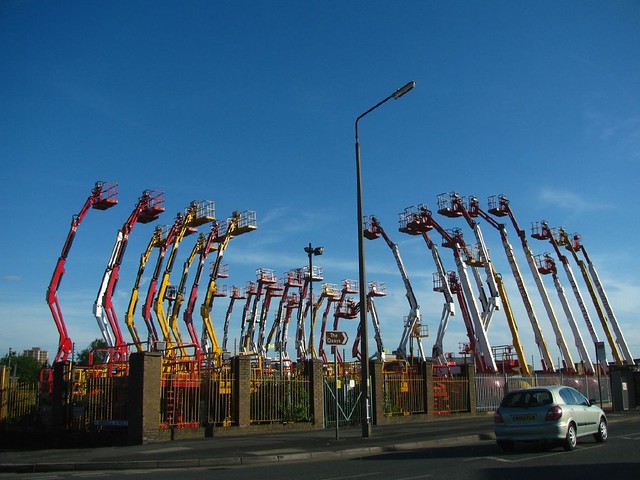 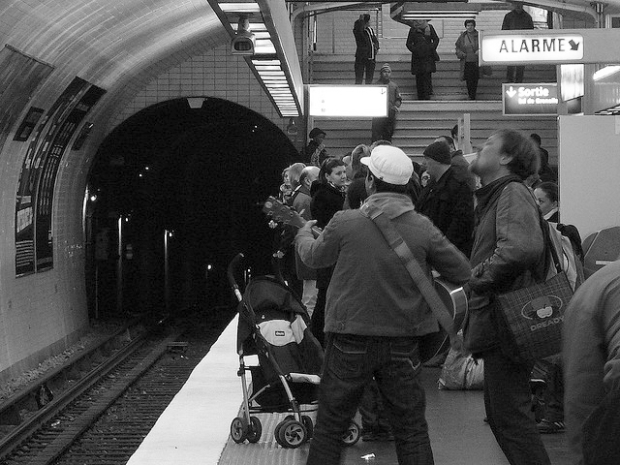