Where’s My Backpack issues a travel theme each week and this week’s is Modern.

I don’t often go in for modern art though have seen some pieces I liked. I do love architecture as followers of this blog may remember. Many new and modern buildings are very imaginative and we have an example right here in our own city with the opening of a bold new central library. 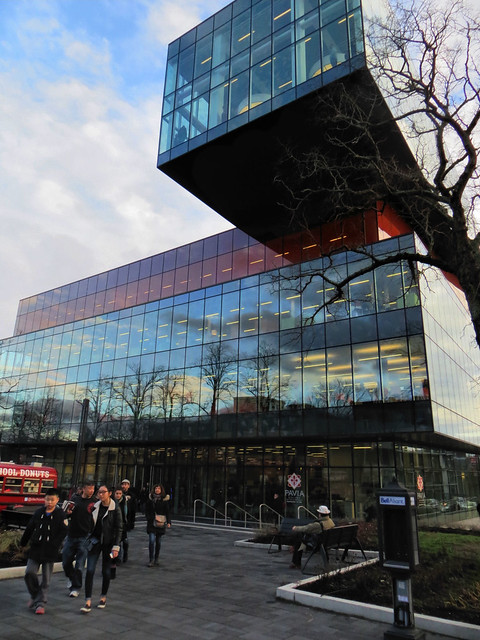 The new condo tower below is a Frank Gehry creation. I love his designs, and many of them, like the one below, look like someone’s grabbed them and crumpled them. He also uses swirls and curves and angles. Awesome. You can see some of his designs here. 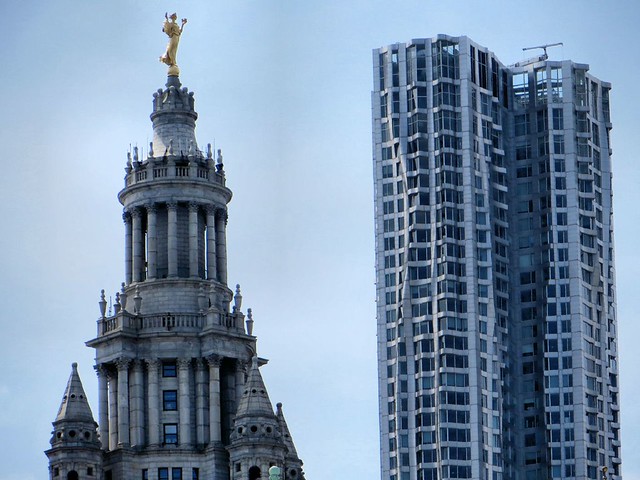 One more old vs. new comparison is a view to modern London from the Tower of London which has it’s origins that date back to William the Conqueror who arrived on the island in 1066 and started the Tower soon after. It’s been modified and upsized many times since then. William probably wouldn’t recognize it now. 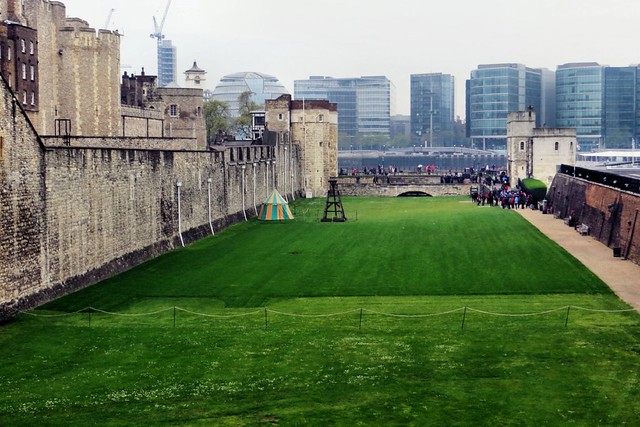 The Tower of London facing the new buildings of south London