This week, Daily Post is asking to see examples of a symbol. From a travel perspective, countries have flags, that becomes the overall symbol for the country. A few are more well known than others – the Japanese Rising Sun, the Russian Hammer and Sickle, the Union Jack or, more properly, the Union flag of the United Kingdom. Yes, Ok, the American Stars and Stripes and my own personal favourite (for obvious reasons) the Canadian Flag.

Coats of arms are also symbols of countries, cities, institutions such as universities, families and individuals as well. Coats of arms have very old origins. We think of them as medieval, where knights would have them to represent themselves and their families but did you know that Romans also used simiar types of symbols? They were more military in use, identifying battalions and legions. Coats of arms are often seen on country and city flags, these days and you could make a case for a coat of arms being the precursor to modern day product and company logos.

Below is the symbol/coat of arms of the city of Amsterdam. The crosses are Saint Andrew’s crosses. You see the triple X symbol everywhere though the proper full coat of arms actually has a lion on either side. 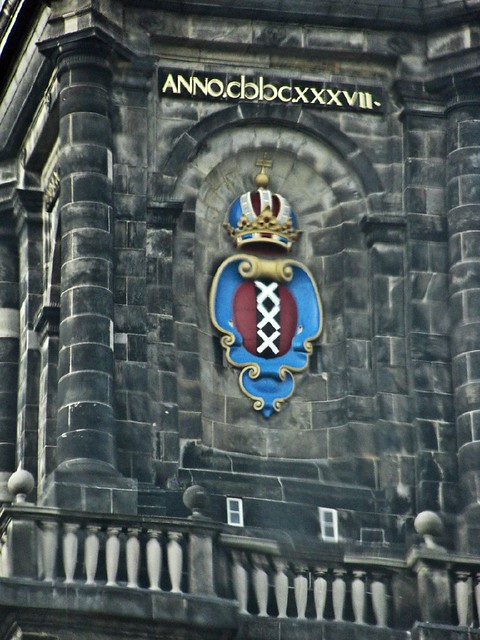 The coat of arms of Amsterdam

Another symbol of a city might be an iconic building or structure. Everyone knows that the Statue of Liberty symbolizes New York City even more than the Empire State Building. The Colosseum instantly identifies Rome. The Eiffel Tower, is, of course Paris. 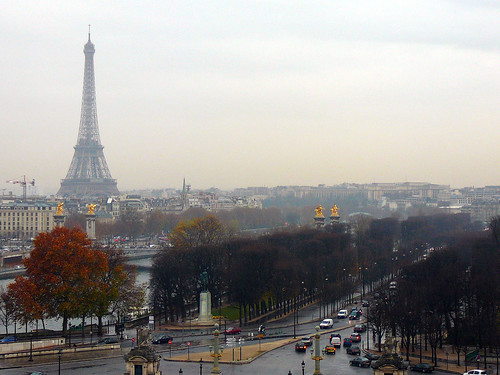 The Eiffel Tower, the symbol of Paris

London has several buildings and structures, the Tower Bridge, the Houses of Parliament and the London Eye to name a few. 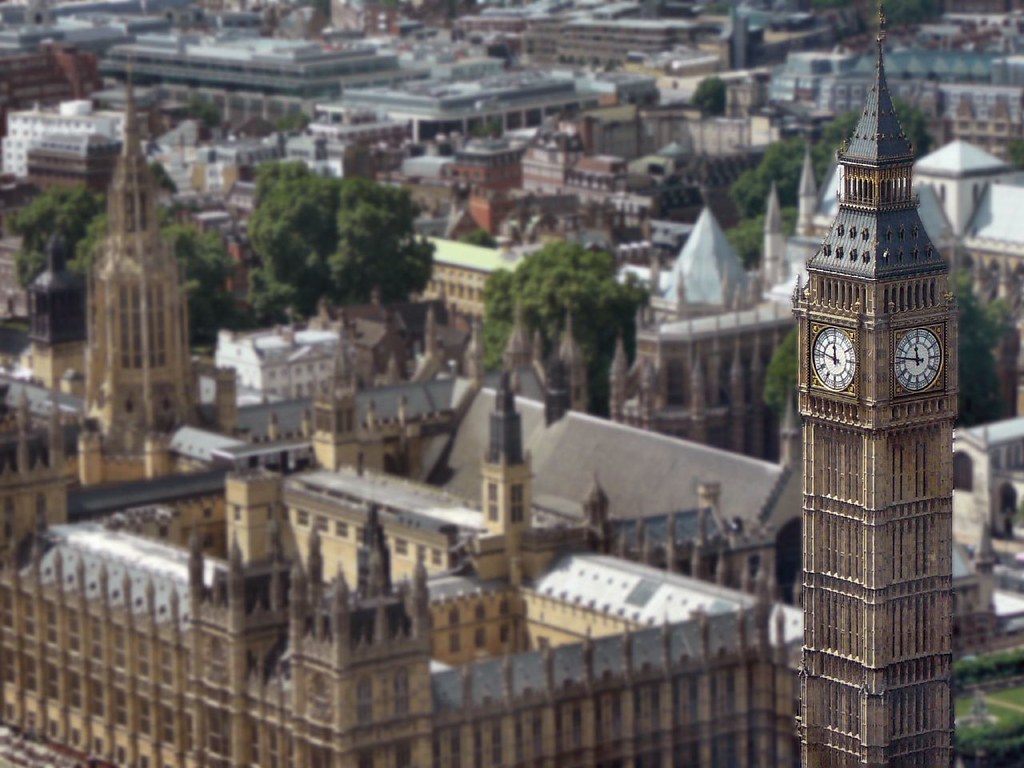 British Houses of Parliament, with “Big Ben”, which is actually the name of the bell inside the clock tower.