Ailsa’s weekly travel theme this week is Paint. You don’t realize how much you see paint everywhere. Buildings freshly painted or old with the paint peeling off, graffitti, signs, works of art of all types, face paint, makeup, murals, frescos. One of the most famous works of art using paint is the Sistine Chapel with the ceiling and front wall covered in paintings. Many churches, castles, palaces and other large buildings have painted ceilings, too. Some may consider graffiti as art and in many cases it is where the creator turned it into a wall mural rather than just defacing something with scrawls and words.

Here’s a few photos featuring paint in many forms. The first is a train in Belgium where, in Brussels, we saw graffiti absolutely everywhere and most of it was definitely not art. 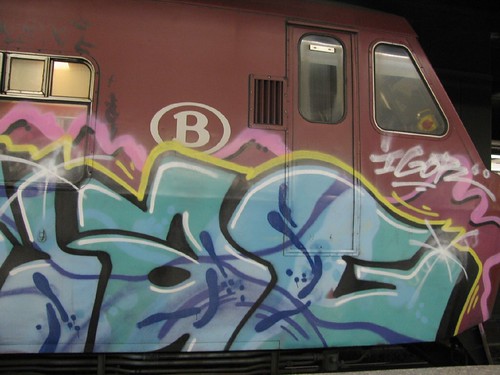 Over the past decade or so, something that’s become popular for a fund raiser is having a blank figure that can be painted and decorated. They are distributed around a city and after a few weeks, are auctioned off for charity. I’ve seen cows, dolphins, bears and, in my own city of Halifax, Nova Scotia, we’ve had ship figureheads and these, lobsters. 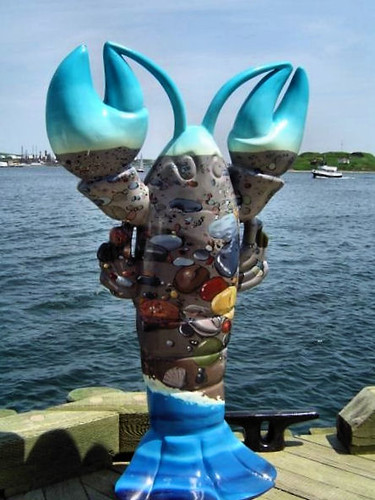 Zombies have become really popular and zombie walks (or lurches) through a city have been happening just for fun. This is a wonderful example of creative face paint/makeup for one we had here a few years ago. 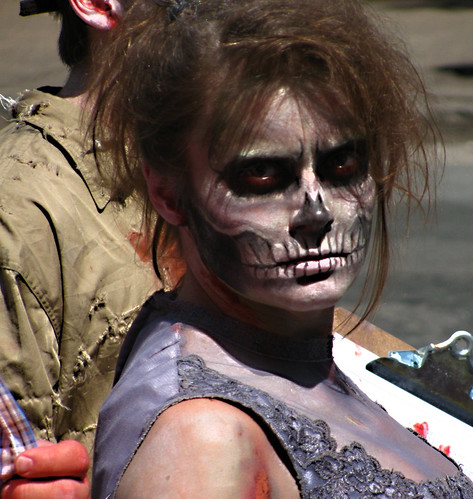 Another local building, The Black Market, has their exterior very colourfully painted 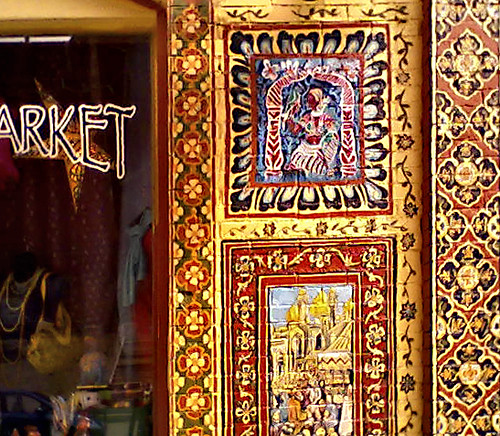 Everyone knows I love Coronation Street, a long time British serial drama. I took this photo on a tour of the set last year. This house was covered in stone cladding in about 1990 or thereabouts, and was later painted in blue and yellow. 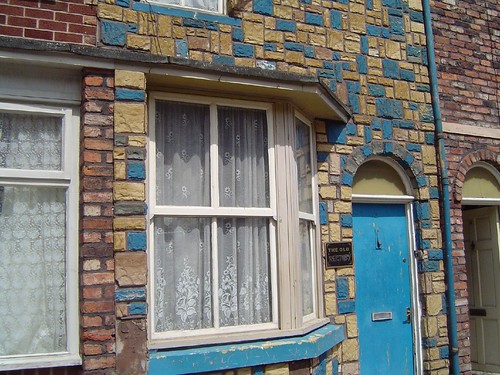 One last photo, one of those amazing painted ceilings from Chatsworth House, in the Peak District of England. 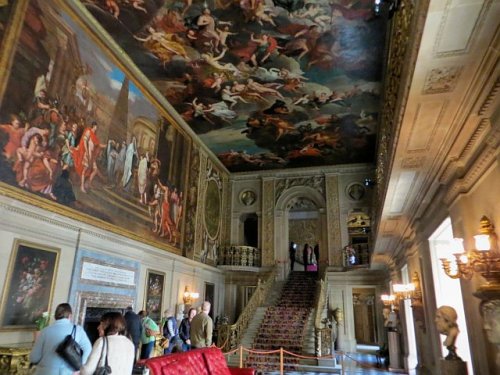