The weekly travel theme at Where’s My Backpack this week is “Luminous”. Most of what I’ve chosen are photos of various locations at night but there are a few others mixed in. It’s not always easy taking photos in low light without a tripod so most of the ones I take dn’t often come out very well. . I do have one of those little tripods with bendy legs, called a Gorillapod that I’ve used on occasion and try to balance the camera on something steady.

The first photo was taken in the Roman Baths in the city of Bath, in the plunge pool. You can see that the minerals in the water glow with the light. 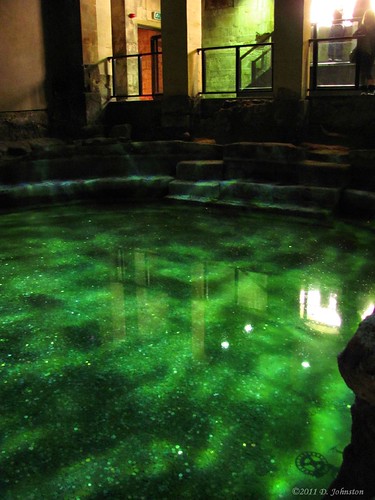 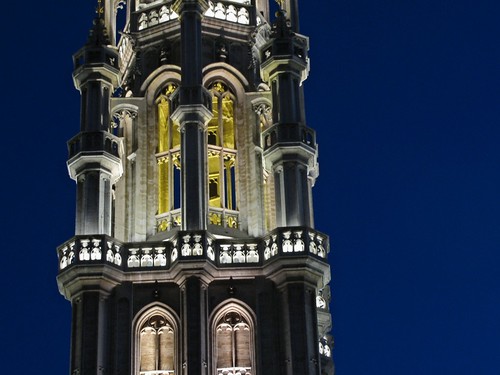 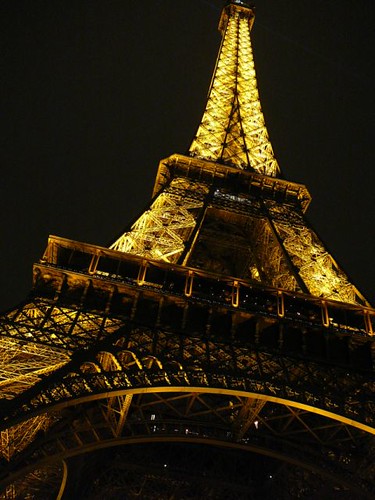 Here’s we’re in London, with the setting sun illuminating the buildings and the street lighting coming on. 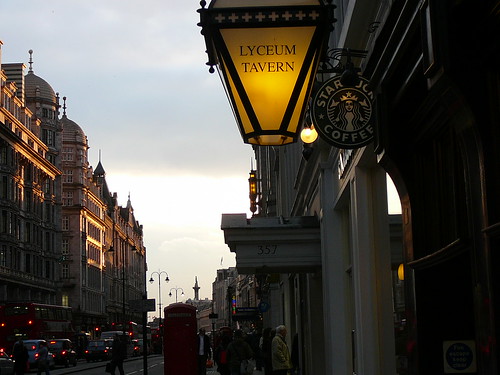 The Strand at dusk, London, UK

The Victoria Apollo theatre was showing Wicked and of course you can’t take pictures during the performance but I took a quick shot of the stage decor which was lit up prior to the show. 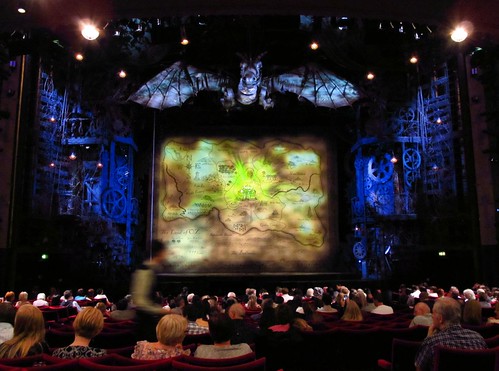