Nancy Merrill’s Photography’s weekly challenge is White. Rather than be boring and post snow pictures, because we all get too sick of the stuff by the time winter’s over and I would rather not think of what’s to come, I’m posting other white-themed pictures from my travels! 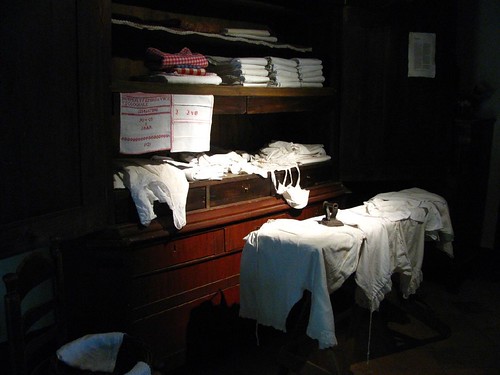 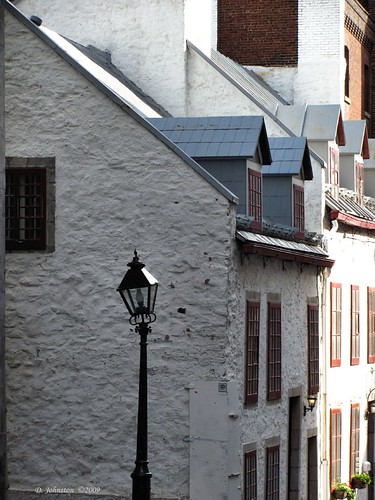 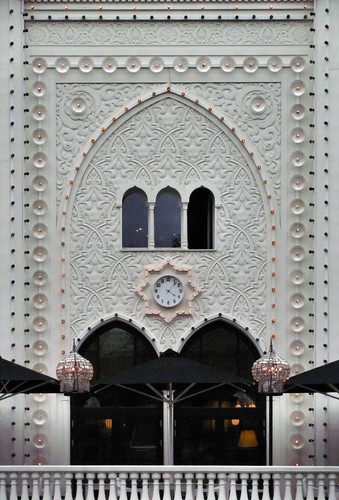 Window of a restaurant in Tivoli Gardens, Copenhagen

The building below is in London on the Thames Southbank and  sports a plaque that says Christopher Wren and Katherine of Aragon both stayed here, but apparently that’s actually not true. The house dates to 1710. That passes Katherine by 200 years but apparently Wren did stay a few doors down while rebuilding St. Paul’s Cathedal. More on the history of the building here. 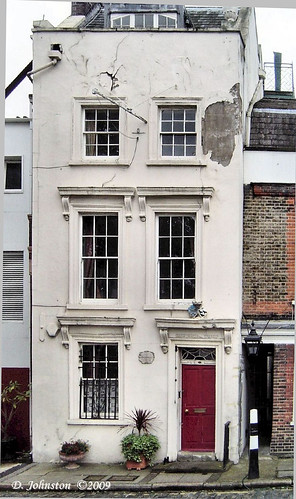 Building is called Cardinal’s Wharf and is on the southbank of the Thames in London near the Tate Modern and Globe Theatre. 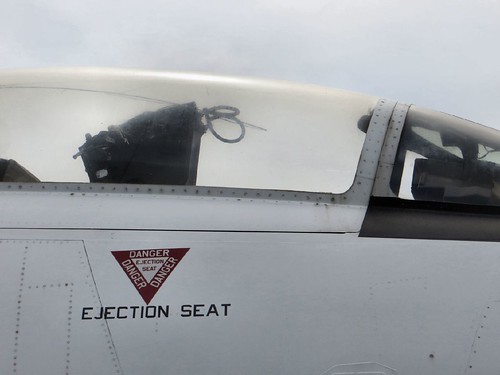