It looks like it might actually be spring here in Nova Scotia. Mind you, this time last year we had just come out of another snowfall so it “ain’t over til it’s over” when you live here.

Being optimistic, I’m pulling out some floral photos from my distant past travels. I’ve probably blogged about it way back when I first started this travel blog, but my first major trip once I could afford to go was on a bus tour around the UK in 1993. There were many stops along the way and I had a fabulous time. This photo is of Anne Hathaway’s cottage near Stratford-on-Avon. It was the end of August/early September 1993 and the garden was still lovely. We posed for our group photo here, but not in front of the garden  as you might assume. No, it was in the parking lot. Never mind. I know where we were! 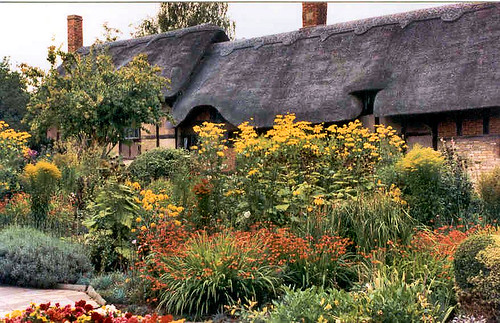 Let’s jump forward a few years to October 1996 and a bus tour around Italy with a friend. We stayed in London for a few days, first and met up with a friend who lived in Essex near Southend. We drove out into Kent and visits Leeds Castle. This is on the castle grounds and the garden is called Culpepper Garden. It might be mid October but there are still a few wildflowers hanging on! 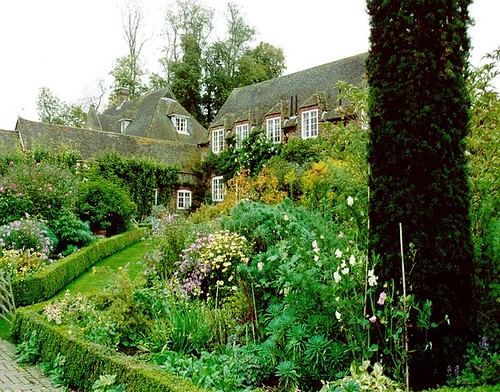 I did some minor travel in 1998 relating to training at work (Boston, New York, Toronto, Ottawa) and in 1999 there was a weekend in Toronto, but in 2000, things were looking up.  I had two major trips, one to British Columbia in the spring and one to the UK again, in September, incorporating stays in London, Manchester, Stoke and Scotland with a short bus tour in Scotland. One of our stops there was at Inverewe Gardens overlooking Loch Ewe in the northwest of Scotland. 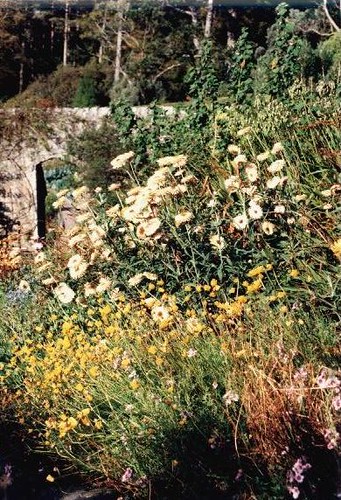 Finally, in 2003 I made a solo visit to the UK to visit friends in various places, Worcester, Manchester, Cardiff, Glasgow and London. These were the spring blooms in Cardif by the War Memorial. Blossoms on the trees, tulips blazing across the ground. Gorgeous! (too bad I was on my way to a nasty flu which hit me hard in Bath and London!) 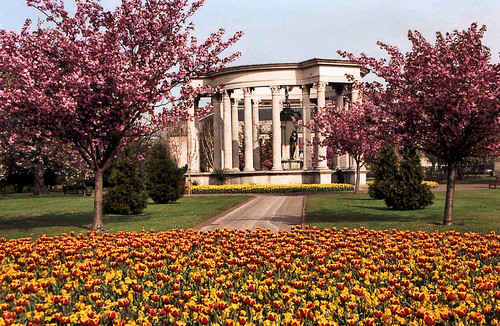 Welcome to April! I’ve been quiet on here lately, I do know that but there should be some more news very soon on the rest of the booking for our trip to Hawaii in November.

In the meantime, over at Where’s My Backpack’s weekly theme this week is Colours so here are some bright patches from my travels. 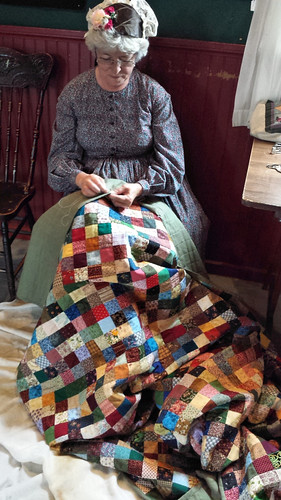 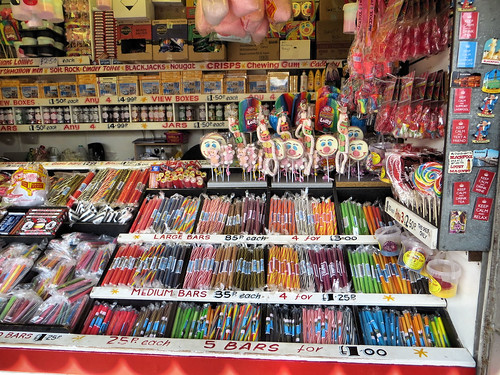 The colours of Blackpool. Sweets by the seaside 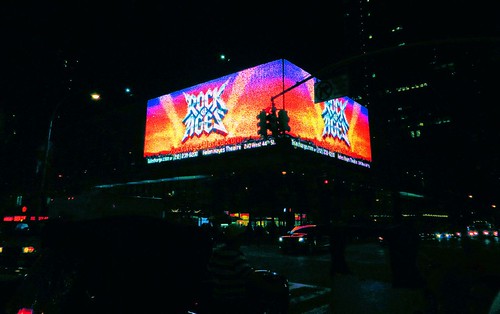 Port Authority bus terminal, near Broadway, New York City. We were walking back to the hotel after seeing this very show! 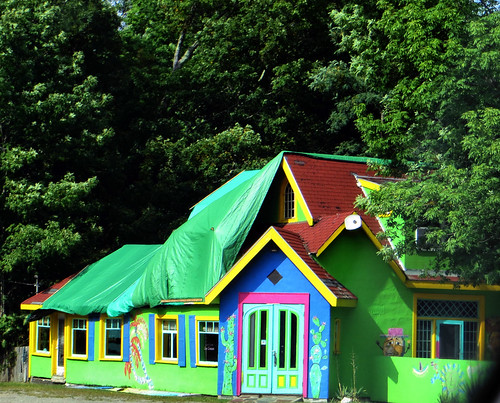 Seen on the drive through New England on Route 1 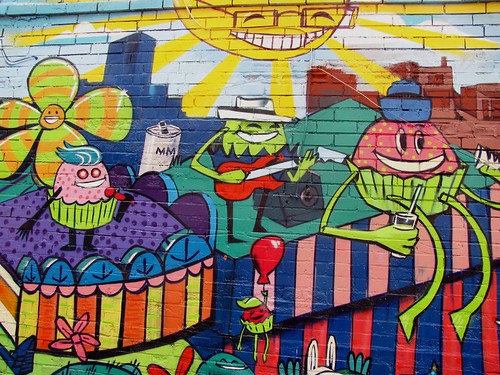 Mural in Kensington Market, Toronto. It was on the side of a shop that sold cupcakes