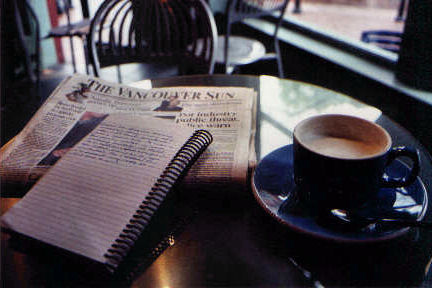 We booked our package to Hawaii last weekend! That’s one more thing ticked off the list. The next thing to be done is organizing ourselves for the Victoria and Vancouver legs of the trip. We’ll stay with my aunt and uncle for a few days in Victoria on arrival in the west and then we’re looking at maybe an overnight trip up to Parksville, and possibly another night with another good friend that lives in Victoria. I don’t like to overstay my welcome in any one place and it’s really nice to reconnect with good friends.

From there, we’re over to Vancouver. I’ve been trying to narrow down where we’ll stay. It’s going to be a hotel for the first few nights and then a couple of nights with a cousin who has graciously invited us. As they’re retired, we don’t have to stick to weekends so I think we’ll go there for the Monday and Tuesday before we head to Hawaii for five nights. When we get back, we’ve got an airport hotel booked for a night before flying home and since we arrive in Vancouver very early and leave for Halifax via Toronto on an overnight flight, we’ll have the best part of two days more in Vancouver. I think the hotel is close to a skytrain station to facilitate that.

There seems to be a lot of suite hotels and condo type hotels for rent in Vancouver which is very convenient. I’m leaning towards something like that, more than just a mini-bar fridge and coffee maker. I very much doubt we’ll actually cook but we might get breakfast things in if the rate we pay doesn’t have it included and it’s great for keeping fresh milk and pop, and a chilled bottle of wine, perhaps. I think though we could save money and get a hotel similar to a Comfort Inn or Travelodge, I’d like to get something a bit nicer. They are fine, usually clean and fit for purpose but the rooms are pretty basic looking and nondescript.

I’m actually kind of surprised at the hotel prices. I expected Vancouver to be quite expensive but there seems to be a decent number of hotels in a reasonable price range in the city centre. With taxes included, you can get a fairly nice place for under $200 CAD per night. Considering when we went to New York, a 40% sale at the Holiday Inn Express near Times Square was still over $250 and even hotels a bit away from TS were that and far more, I count myself lucky. Vancouver real estate prices are sky high, I expected the hotels to follow suit. (or should I say suite? *snort*)

I’ve been to the west coast twice before though my husband has not been there. I first went in spring 2000 and the next time I flew out on Halloween, 2003. Here’s a gallery of the photos from those trips, bearing in mind they are low res scans from film photos. 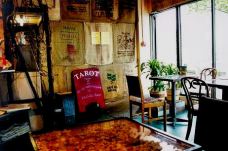 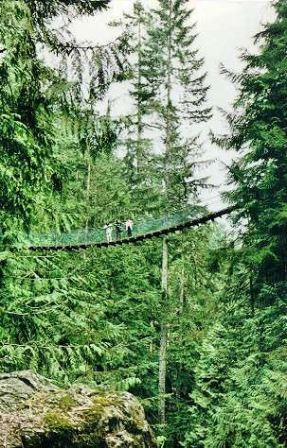 Totem poles by the Royal BC Museum, Victoria 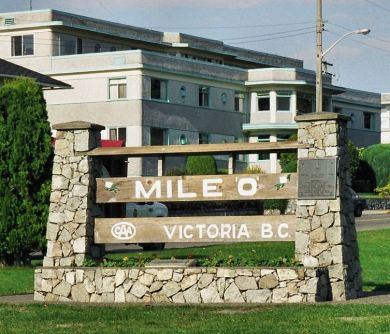 Mile Zero, Victoria, start of the Trans Canada highway West. There is also a Mile Zero in St. John’s, Newfoundland in the east 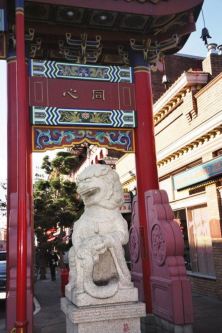 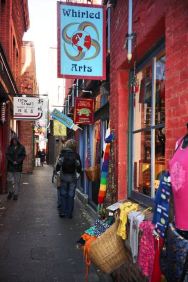 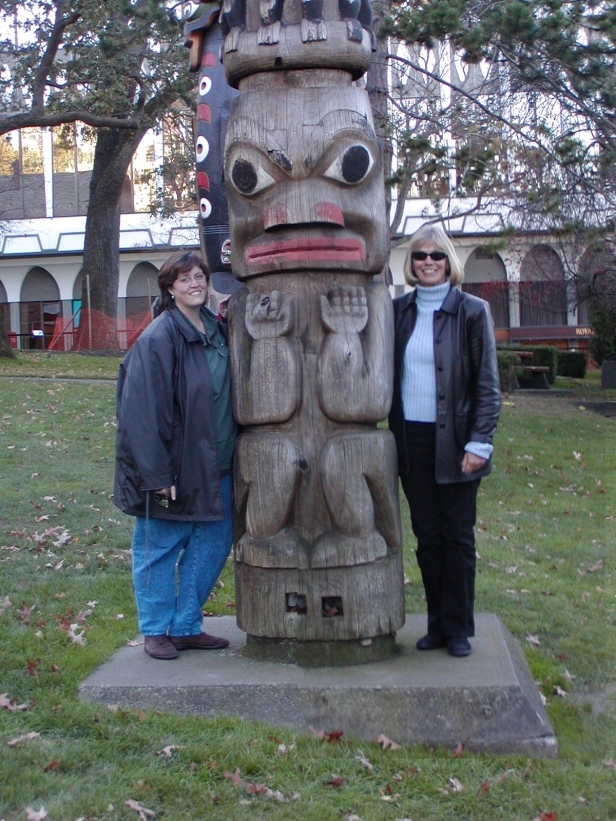 Ang and Diane in Victoria