The WordPress Challenge this week is Elemental, with the four elements featured. Earth, Water, Air and Fire. I’ve found some photos that capture some of these:

The Bay of Fundy has the highest tides in the world, as high as 16 metres at the Minas Basin inner end of the bay. All that water coming and going can play havoc and these two photos from the Fundy National Park in New Brunswick of the “Hopewell Rocks” show you what water can do to stone over centuries. The tide comes a fair way up the cliffs where those stairs are and you can only see the sculpted rock from over the top of the hole upward, at high tide. 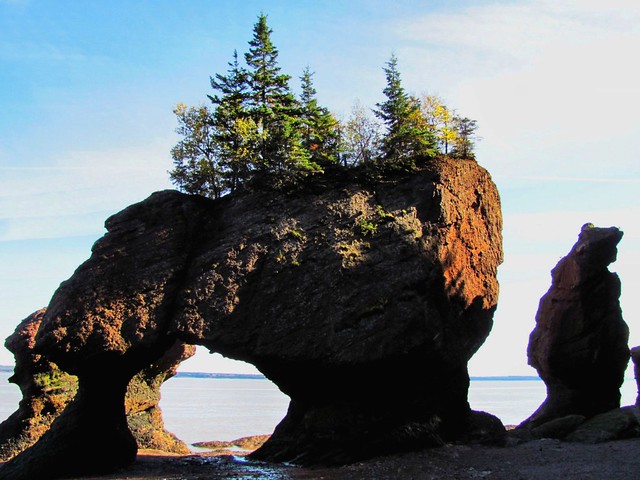 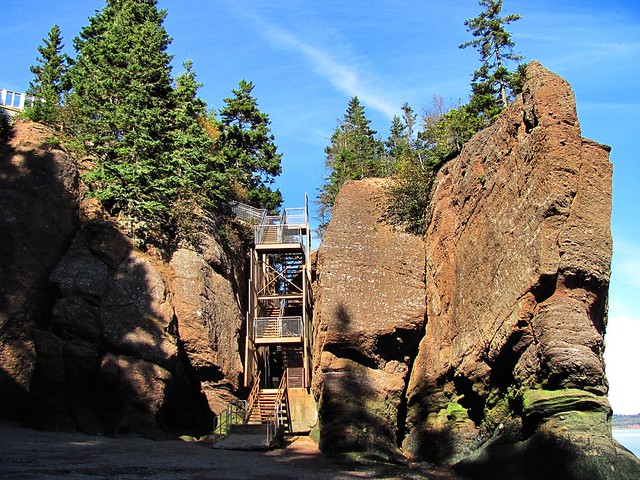 This is another part of the Bay of Fundy at Blomidon, near the Minas Basin. Low tide means it’s quite a walk to the water. The red in the earth is caused from a high clay content. You also see the red earth in Prince Edward Island in the Bay of St. Lawrence. 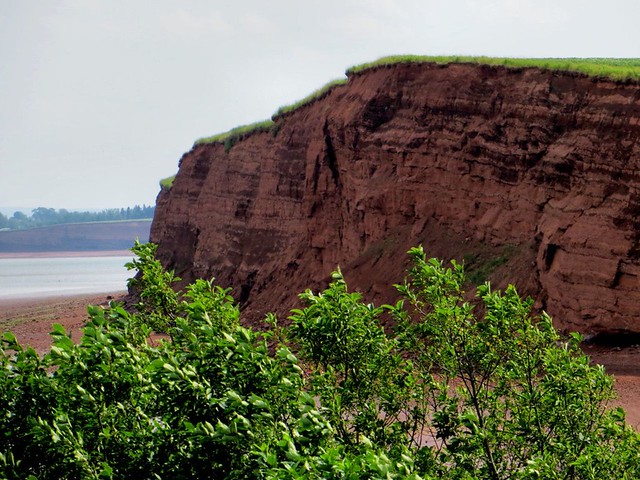 Here are a couple of shots of Niagara Falls. The sound of all that water gushing over into the river can be heard through most of the centre of the city. It’s quite a sight to see, even in the winter when there are boulders of ice choking the sides of the river, caused by the mist freezing over the snow. 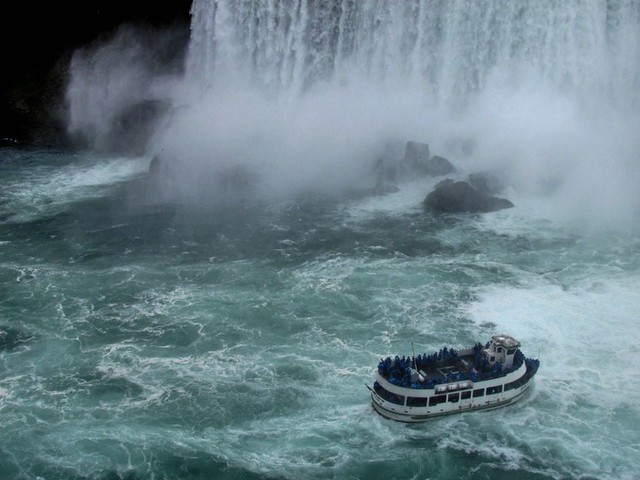 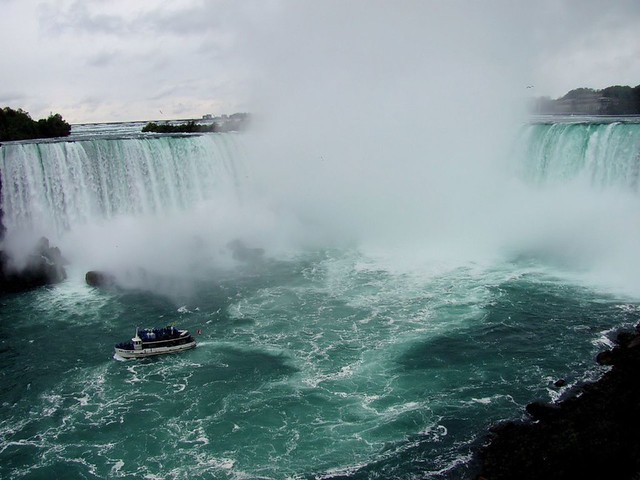 Now we see the effects of wind on a tree over time, on the moors in Cornwall. 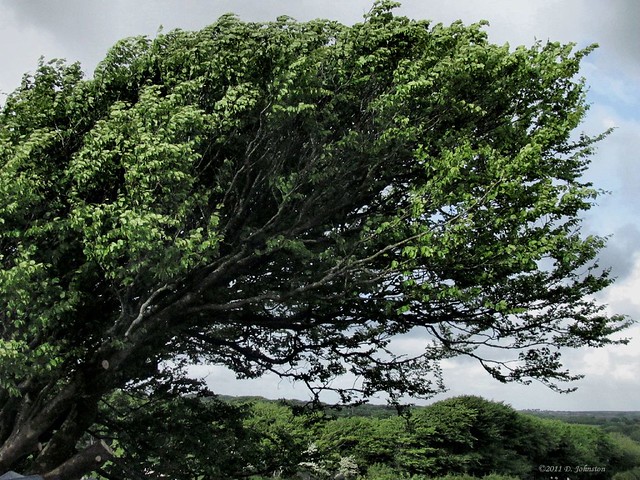 This is a very old geographical formation of rock. I’ve had this photo published in a textbook that explains what it is but I’d have to dig it out to jog my memory. 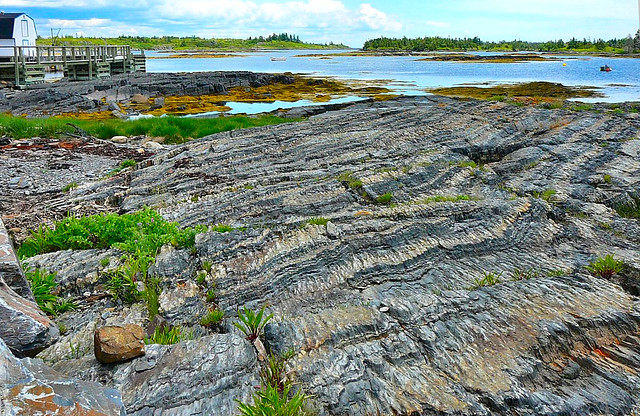