I haven’t done a photo challenge for awhile but this one appealed to me. WordPress suggested variations on a theme. My interpretation is numerous varieties of the same thing. It’s details like this that I photograph on my travels. It’s one thing to take a picture of an attractive shop window or interior but it’s even more interesting to see detail about what’s actually in the window or on a shelf! I give you…variations… 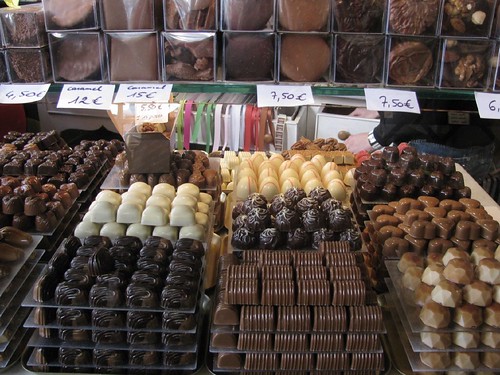 Belgian chocolates. Dark chocolate, milk chocolate, white chocolate. Smooth top, curly top, soft centre, hard centre. In the end, it’s all chocolate and Yum! some of the best in the world. From the famed Dumon shop in Brugges. 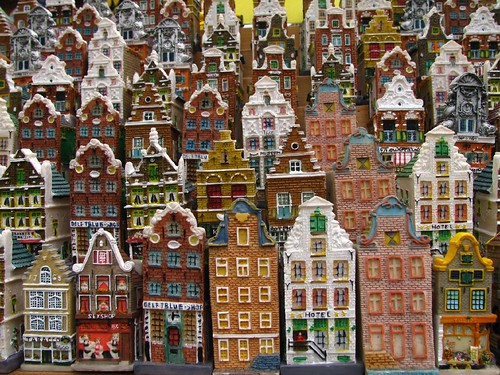 Amsterdam and other cities in the Low Coutries are famous for the gabled eaves on the houses. They all look like lacy decorations on a wedding cake! Of course you’re going to take a picture of the actual houses but this souvenir display of miniature gabled houses, see in Amsterdam’s Flower Market, was too difficult to pass up. Yes, yes I did buy one! 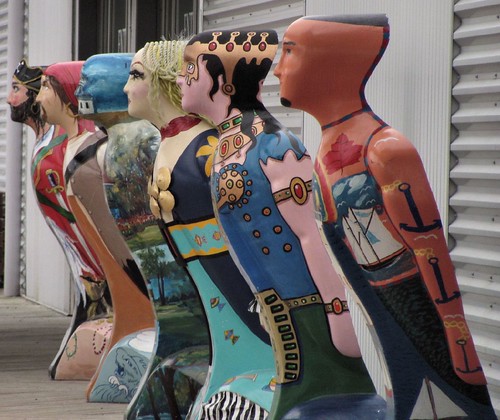 There’s been a fund raising trend over the past decade where a plain, white form, usually one that has meaning to the area, is painted by various groups, artists or businesses and displayed around the city centre. They are later auctioned for a cause. These are ship’s mastheads or figureheads, common sights on ships for centuries, to ward off bad luck Halifax, Nova Scotia 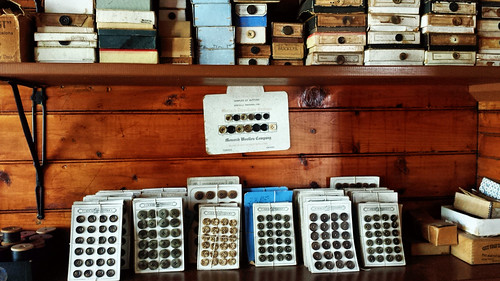 8 thoughts on “DP Challenge- Variations on a Theme”