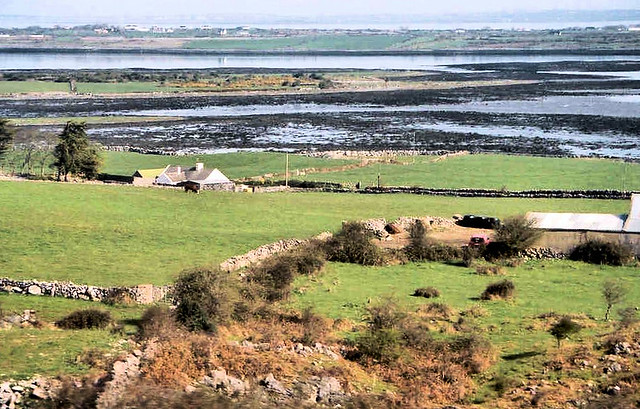 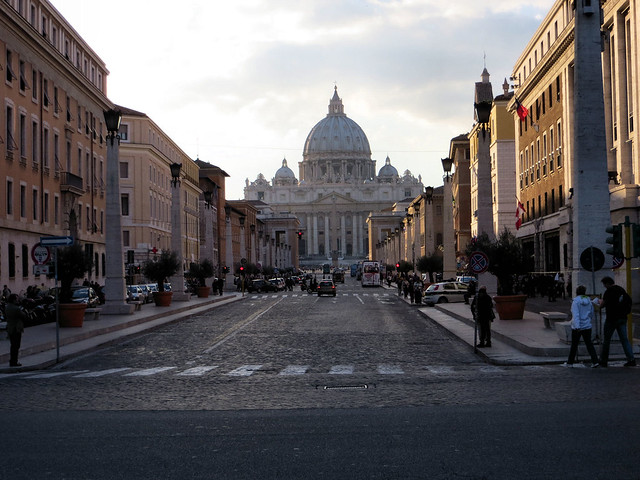 While perusing my itinerary for my upcoming trip to the UK to see my husband, I got thinking about my travel wishlist. It does change from time to time but several destinations never seem to drop off the list. Friends and family always say I’ve traveled “extensively” and while I certainly have gotten on a plane, train or into a car numerous times, the list of my travel destinations isn’t really that long when I compare to people that have *really* traveled far and wide.

Positano, on the Amalfi coast of Italy. Almost the furthest away from Home I’ve been

Google is a wonderful thing. You can ask it pretty much anything and according to them, the distance between where I live and Amalfi in Italy is 6153 km which is the farthest away from home I’ve managed, making Italy the country furthest from home for me, so far. We plan to go to Hawaii either next year or the year after and that will break my record by close to 2500 km. Excellent!

The majority of my travel has been to the U.K. since I’ve been in a long distance relationship with my boyfriend/fiance/husband who is making plans to emigrate to Canada soon. We’ve driven around Great Britain a bit, visited London a number of times and flown out to a few places on the Continent and to Ireland as well. Some of those places are on my list to revisit some day. We nearly made it to Paris last year but that had to be canceled.

It’s tough, really, trying to decide between going back to a place you really enjoy and trying somewhere new. My husband hadn’t traveled very far afield before he met me so many of the places we’ve gone together were new to him, with some new to me as well,  and there will  be trips to take to show him more of Canada when he moves here, both places I’ve been and some I haven’t.

It’s not that likely that we’ll ever get to the other side of the world but who knows? One of the main impediments is, as most people find, money but the other that intimidates me is that long flight. Even breaking it up into segments gives you some very long hours in the air. If money was no object (ha!) then we could be a lot more comfortable in business class or first class but the odds are not in our favour. The other destinations are possible, though. We have direct flights to Iceland from here in Halifax during the spring to fall season, and the cruise, Portugal or Spain definitely an add on to a visit to family and friends in the UK sometime.

Return destinations include Paris, Copenhagen, Boston, New York, New England, Scotland and Ireland. The first trip we ever took together was to a wedding in Ireland as it happens and it would be fun to go back and do a road trip around the country. I’m probably going to retire in 3 or 4 years, maybe a goal could be to take a post-retirement trip of a lifetime. I’ve always thought it would be cool to fly around the world and stop off various places. That’s probably a bit much to finance I suppose but it costs nothing to dream!

Everyone has one. Where would you like to go if money was no object? If you had the time, the energy and resources? Is there a location on that list that has a priority?

In my early days, the top of my list was the U.K. and London. I was always an Anglophile, very much into British history and television programs. My favourite books were those that took place on the sceptred isle. The first chance I got to travel as an adult, the U.K. was my destination of choice and because I wanted to see everything I could, I chose a bus tour around the U.K. and went with a friend.

Bus tours aren’t for everyone but I enjoyed it. I got a little taste of a lot of places and many of them I knew I’d like to see again someday. I did, too, and have been back to London over a dozen times so far. London is a city I will never get tired of and often try to work in a day or two on my visits to the U.K.

My fiance lives in Manchester so that’s where I’m mainly based but we have been booking flights from there to elsewhere on the European continent for the past few years, usually just for 3 to 5 days. We’ve also done day trips and a road trip around the Cornish peninsula, another place I’ve always wanted to see.

I’d always wanted to see Amsterdam but when we went, I wasn’t overly impressed though it was nice. One place I had never considered was Copenhagen but we went because my partner had a friend there and he’d wanted us to visit. We decided to go and spent 5 days there. Copenhagen was a surprise and we really liked it a lot.

Other European destinations on my wish list include: Lisbon and the north of Portugal in the Duoro valley, Vienna, Budapest, Prague. Other locations include Japan, China, Singapore, Australia, and New Zealand. I’ve been to Paris and the south of France but I would like to see more of France. Spain? Maybe Barcelona, Granada and Seville. I’ve never been too keen on the idea of Germany though I’m sure it’s very nice. I’ve also heard Poland is very good too and my partner fancies Romania for the Dracula/Vlad the Impaler connections.

There’s places I’d return to such as Paris and Copenhagen but there’s so many places I haven’t been that I want to see as well. That’s the hard part. How do you choose between a place you have been and really want to see again and somewhere you have never been? We’re going to Rome next month because my partner really wants to go. It’s my third visit but my first one was so brief it almost doesn’t count. I think this time around, I’ll really get more of a feel for the city as we’re doing it on our own without the group tour environment that I experienced both of the other times.

There are other places in Italy I’d like to see again as well including Florence. We decided against going to more than one place because dividing our time up has felt rushed in the past and we didn’t see enough of any place. Staying in one spot gives us more time to spread the sightseeing out and relax a bit more.  That doesn’t mean I still won’t end up with blisters!

We also have traveled in Canada when he’s visited me. Some areas are cities I’ve been to and some were new to me as well. We think we are going to plan a trip to New York City next. I’ve been there as well but only for a day and a bit so it will pretty much be new to me, too.

He’d really like to go to Vancouver but as that’s on the other coast, four time zones away, and there are a number of people, friends and relatives, we would want to see, we’d really need to be there for a few weeks so that will be put off until we have more time.

I love watching travel tv shows and perusing travel magazines. I see lots of lovely and interesting places that I might like to go. I also know there’s places I am not interested in and my fella agrees with me on the main ones so that works out just fine.