I love history and a lot of my travel adventures and explorations will relate to some historical aspect. It might be a museum in a city or it might be an old stone circle in a field. I enjoy visiting castles and cathedrals for the architecture and historical connections.

Where I live carries on historical traditions, too. There’s the 78th Highlander regiment at the Citadel. There’s the Freedom of the City ceremony giving the freedom of said city to said regiment. Halifax also hosts the majestic Tall Ships, echoing back to the golden age of sail with an accompanying waterfront festival. One year they celebrated the Acadian (French) heritage in the province. This summer, with the return of the ships, I think the First Nations are holding Mawio’mi throughout the weekend, with sunrise ceremonies, demonstrations, storytelling and more. (below is a photo I took at a Mawio’mi on the Halifax Commons a few years ago) There will be heritage programming put on at the Citadel and a few Pirate themed things going on for kids as well. Pirates, or, rather, Privateers ;) were common in the port of Halifax!

Schedule of events for the Tall Ships, July 29 – August 1, updated with more info closer to the dates.  (They will also be in a few other ports around the Maritimes through July and into August). All of my Tall Ships photos here. (includes waterfront events, people, etc) 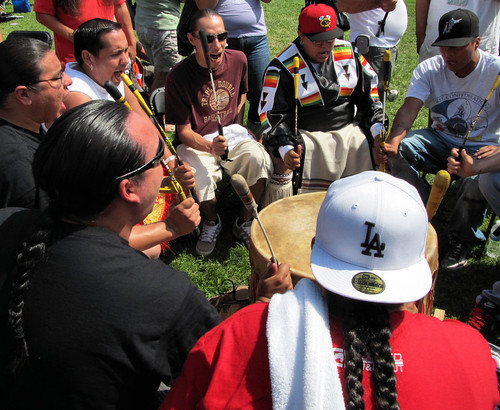 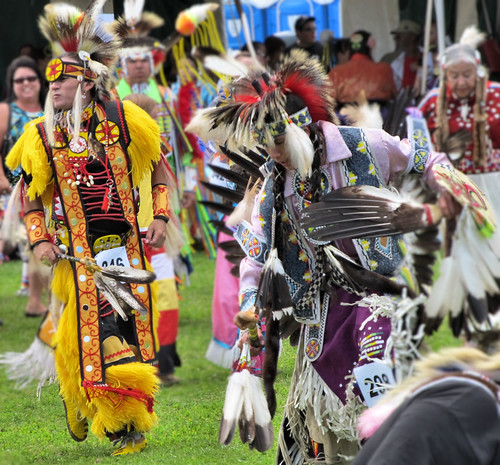 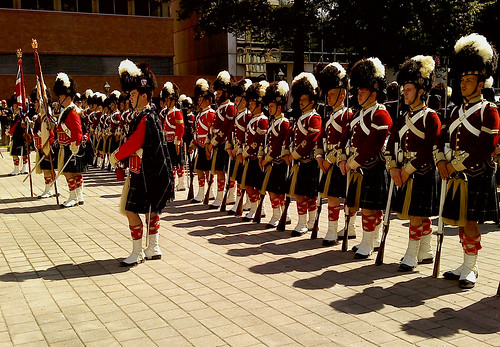 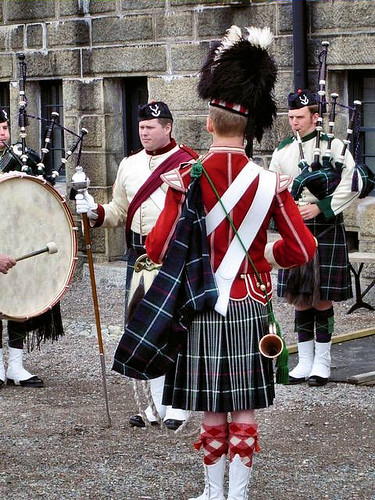 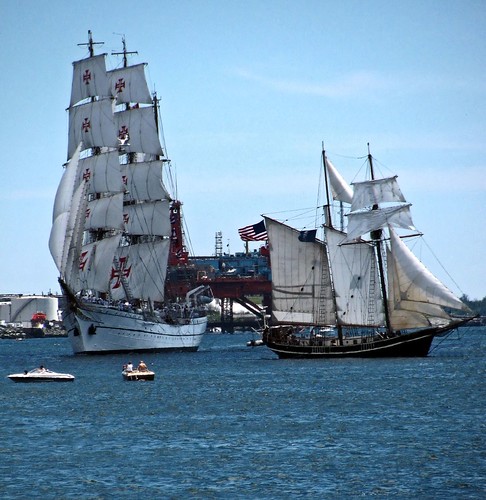 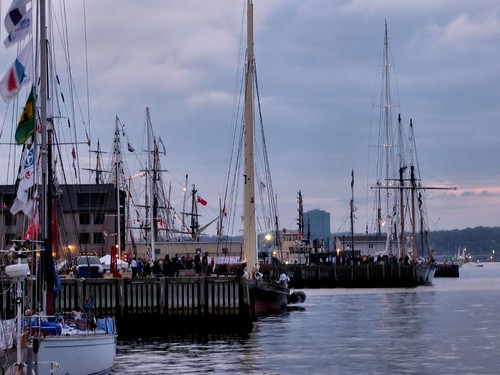 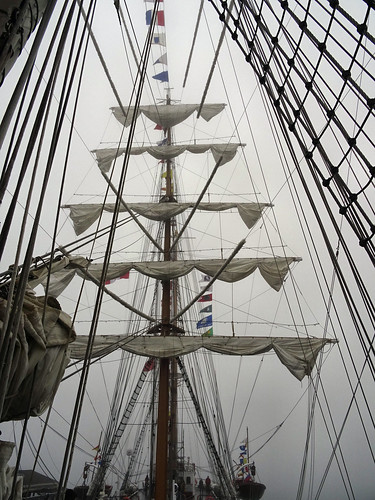 Masts of the Cuauhtémoc

This week, The Daily Post from WordPress wants to see things on the Edge. Here in Halifax, we get a visit from the Tall Ships every few years. I find the ships fascinating and they’re just magnificent at full sail. The crews of the ships are used to some rather precarious spots to do their job. They may not walk a plank but they do need good balance and a head for heights. Here are a few photos from various crewmembers. 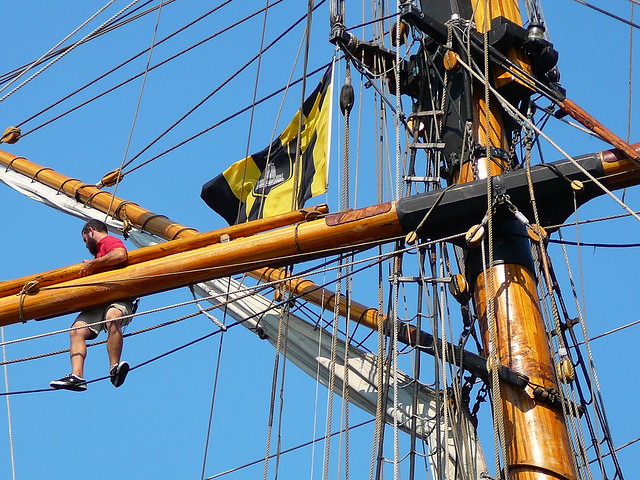 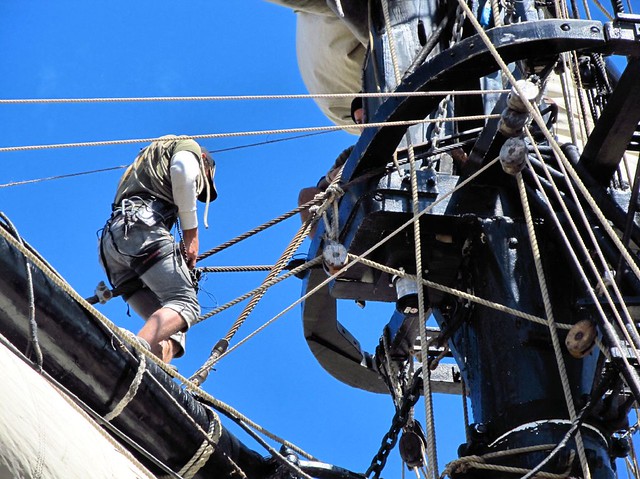 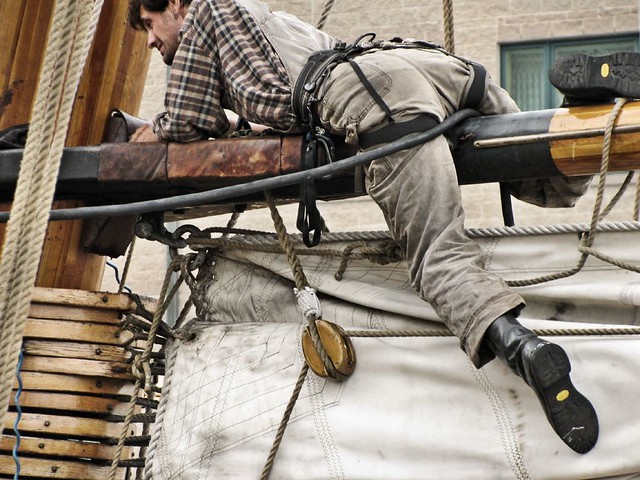 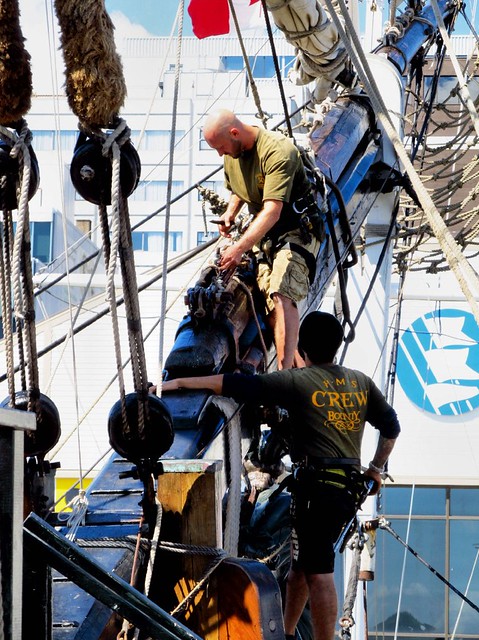 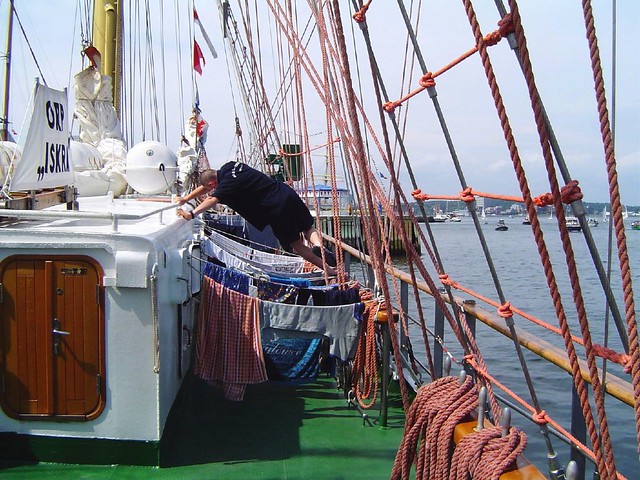 Laundry day on the Iskra