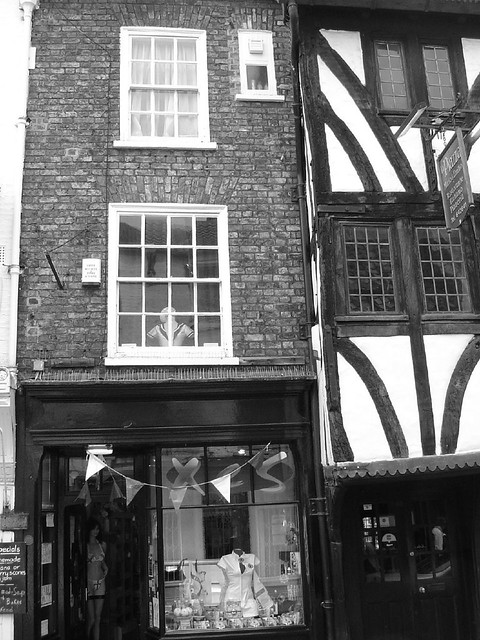 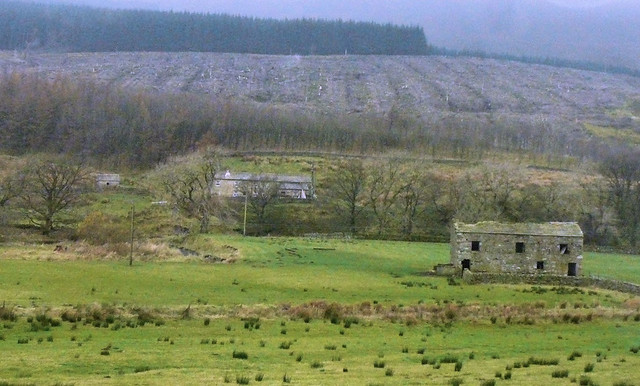 The beautiful and historic city of York is one of our favourites so we thought we might enjoy a day trip. We headed out from Salford under iffy skies, it could clear up, it could rain. But that’s typical of  Greater Manchester weather. We often liken it to Mordor, the grim and depressing location from Lord of the Rings. Weather-wise it’s not often really nice when I’m here but otherwise, the comparison isn’t really fair. Manchester is a nice place. Really! (The cities of Salford and Manchester are right next to each other, only separated at the city centre by a narrow strip of the River Irwell.)

It’s a little over an hour across to York. We parked in a Park and Ride lot and took the bus into the city center stop closest to the mighty York Minster. That is one awesome cathedral in the literal sense of the word. It is the seat of the Archbishop of York who is the most important church leader next to the Archbishop of Canterbury.  The Minster is very large and very old with beautiful stained glass windows, soaring high and dramtacially into the vaulted ceilings.

Sadly, the Minster was closed to the public today because it was being used for university graduation. Bummer! We had a look in St. Michael le Belfry, the parish church next to the Minster. It was charming, with some interesting points. It was also the church where Guy Fawkes was christened. He’s the guy that was the scapegoat of the Gunpowder Plot and his death and the triumph over the anarchists is celebrated with fireworks and bonfires every year in Britain on November 5.

We walked through the narrow streets and found a nice pub for lunch. That’s a great thing about York, there are lots of historic old pubs and all of the ones I’ve been in are atmospheric and all have served very good food and ales and beers. This one was called the Golden Lion.

I wanted to go to the Yorvik Viking Centre as i’d never been there and had heard good things about it in the past. They have a lot of exhibits, some gruesome and some rather smelly (depicting the actual smells of a medieval Viking village). The north and northeast were prime targets for raiding Vikings in the 9th and 10th centuries and lots of the names in this area have Viking origins. Anyway, we paid nearly 10 pounds each as an entry fee. There’s a bit of an exhibit and a glass floor over a model of the area of York where a lot of Viking artifacts and remnants of a village were discovered. The museum is near that site now. There’s a little cart that you sit in and ride around a recreated village with an audio track describing what everyday life was like in the villages. No gruesome. No smells. But with animatronic figures that speak in ancient languages while the audio track translates. It’s all a bit simple and sanitized and “Disneyfied” and we weren’t very impressed. There’s also a few rooms of exhibits of artifacts found and that’s it. Overpriced and underimpressive.

We walked around a bit more but decided we’d had enough disappointment for one day. Oh yes, and my camera, only a few months old, packed it in! Not happy over that either.

Our overnight trip to Sunderland in the northeast was far more successful. We drove up and across the Yorkshire Dales National Park through some lovely scenic areas. High hills and bare bleak moors dotted with farms and lots of sheep. We stopped in a market town called Hawes for lunch. We didn’t have the time to properly explore the town because we still had a ways to go but it would definitely be worth visiting again. It’s in the heart of the area that produces Wensleydale cheese and they have a creamery where you can watch them make the cheese. There is also a ropeworks and a country museum and the town has a lot of nice little shops and a few very nice pubs.

We stayed with friends in Sunderland which is on the coast just south of Newcastle. We dined out and spent an enjoyable evening with them. The next day we decided to visit the ruins of Rievaulx Abbey in the North York Moors National Park. It was really good! In addition, the sun was shining! We used a provided audio guide and wandered around the grounds. Rievaulx is a Cistercian Abbey and was founded in 1138 and was an important Abbey in the north until the Dissolution of the Monasteries closed it down in 1538. The audio guide was very interesting and they also had a little exhibit on the life styles of the monks and how the abbey was run. We tramped around there for well over an hour listening to the information and taking photos. We also had lunch in the cafe and that was excellent as well.

All in all a very good road trip! Much more enjoyable than our visit to York yesterday. York will still be there, though and we’ll go back again.

We arrived back home just as it got dark, about 5:30. Tomorrow’s my last day here! It always comes too soon!